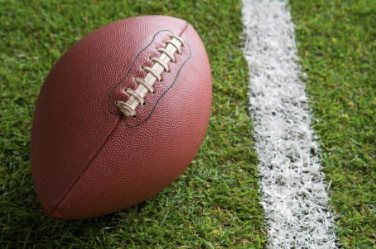 If you  are a fan of college football then you know the Clemson University Tigers are the reigning national champions after defeating the powerful Alabama Crimson Tide back in January – Go Tigers! One of the benefits of this championship is the invitation for the winning team to visit the White House and have an audience with the President. This happened last month.

Recently, Inc. Magazine ran a story summarizing Clemson head coach Dabo Swinney’s short talk on the White House lawn during that visit. In that talk, he identified 5 principles which, as the leader he drove home to each person on the team: players, coaches and other staff. They are worthy principles to pass along to you.

He concluded with the statement, “Always remember, the goals that we have achieved pale in comparison to the daily commitments it took to get there.” As the leader of his team, he had to ensure his players, coaches, and staff were focused on the right things, each and every day, from the beginning of pre-season workouts to the day of the National Championship game.

Along the same lines, legendary collegiate basketball coach John Wooden was known for never studying his opposing team. Rather, his sole focus was on fully preparing his own team for what they had to do in any given situation, so that they could then face anything the competition would use against them.

In leadership, one can focus on reacting to the moves of the competition, or focus on ensuring your team has all the resources it needs to meet and overcome any challenge or obstacle. The successful leaders I know and work with focus on the latter much more often than the former.

What about you? As has been said, “Where your focus goes, your energy flows.” Where is your focus?

Hopefully, this is some good food for thought.