A Tale Of Two People 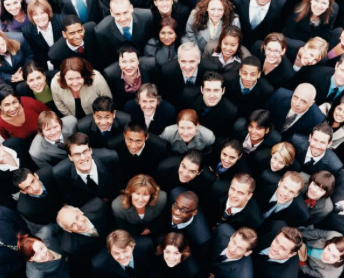 On a sunny spring afternoon years ago, two people graduated from the same university with plans to achieve recognition and success. They both had similar upbringings: each came from a small town, actively participated in similar campus organizations, and had equivalent employment offers from large organizations upon graduation.

Their professional lives were off to great starts. For the next several years, they progressed up the ladders in their respective companies, taking on greater responsibilities. They both settled down, married, had a couple of kids, and had comfortable lives.

But there was one exception. They had different perspectives on time. The first person, Jack, was focused on the future. Jack was regularly establishing goals for 3-5 years ahead of the current year. He would periodically set aside time to think, reflect, and seek the input of his inner circle to help expand his thinking and aspirations.

Jack took time monthly, quarterly and annually to reflect on the progress he was making on his longer-term goals. He would use this time to make adjustments. If some of his planned actions or tactics to advance his goals were not working, he would commit to new actions, yet not adjust the goal.

Jack and his family enjoyed life in moderation. They had a belief of not carrying a lot of debt. If they desired to purchase costly items, they developed a plan so they could afford the purchase. They had a plan for savings and setting aside additional money for retirement. In short, they lived according to their plan and not to the expectations of others.

Jack devoted a few hours each week to learning and growing. As a result, when opportunities came his way, he was expecting them. He was prepared for them. The decision-making process was streamlined for Jack because he knew where he was going. He also knew what he needed to do to reach his goals.

In contrast, George had a more temporal perspective of time, focused on the here and now and his present situation. George was attracted to slick marketing campaigns. He regularly purchased “the latest and greatest” things to contribute to the external image he was seeking to portray. 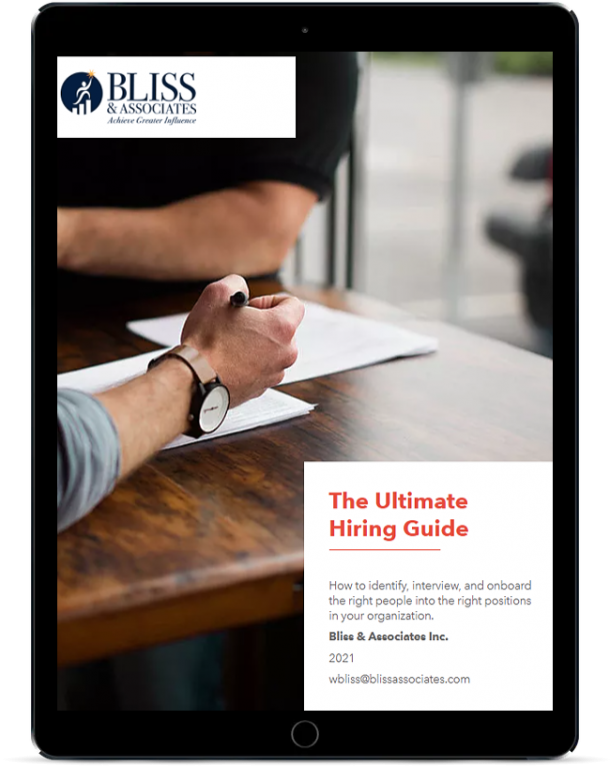 Are you looking to hire the best people for your business? You need to check out our ultimate hiring guide before you do!

He and his family lived in a beautiful home in an upscale neighborhood. He had the latest electronic gear, well-appointed automobiles, and enjoyed hosting expensive dinner parties. Everyone loved coming to George’s house for these parties, yet George was not invited when others had smaller gatherings.

George had a great deal of fun, yet each year the financial debt he and his wife carried grew at a rate that exceeded his growth in income. When his income and promotions eventually plateaued, his spending did not.

Because George had a “here and now” mindset, he did not see value in personal growth and the process of investing in his future self or opportunities. As a result, while he was having fun, other, more strategic people like Jack were passing him by.

Last year, Jack and George met at their college reunion. Jack was now the CEO of a well-known, highly regarded organization. George had experienced a recent series of “lay-offs” and was in the midst of another transition.

If you’re like me, when you hear a story like this you wonder: what made the difference between Jack and George? We tend to make assumptions to support our beliefs regarding the importance of raw talent or intelligence or even perseverance and dedication. But the difference in this situation isn’t that one person had “a burning desire” and the other did not.

Jack had goals and dreams; he set aside time each week to pursue his dreams and become the best he could be. He invested in himself and over time he achieved his goals. When he met each goal, he didn’t stop – he set new goals and continued to expand the application of the knowledge he had gained.

George didn’t have long term goals or dreams. He preferred to live in the here and now. Once in a while, someone would ask him what he wanted to be doing a few years in the future. He’d generally shrug his shoulders and say he would worry about it then. He chose not to invest in himself; he let circumstances control him rather than taking control of his own destiny.

So, what is the lesson for you? Do you desire to be a Jack or a George? Given the story you just read, most of us would quickly answer, “Jack.” My next question then, is: What are you doing to be like Jack? What are your goals; what are your plans to achieve them; are you investing in yourself?

If you have a plan, how is it working? Are you reaching your goals? If you are not where you want to be, that’s ok. Awareness and acceptance of reality is the first step. You don’t have to be stuck.

If this is you, or someone you know, I would love to get in touch. I work with many people – people like Jack and people like George – who desire to be intentional about their growth and development. You don’t have to go it alone or feel like your time has passed. Reach out to me today and together we can lay out a solid plan.

PS – If you know of someone who would benefit from this message, please forward it to them. You will be helping them and they will appreciate it.