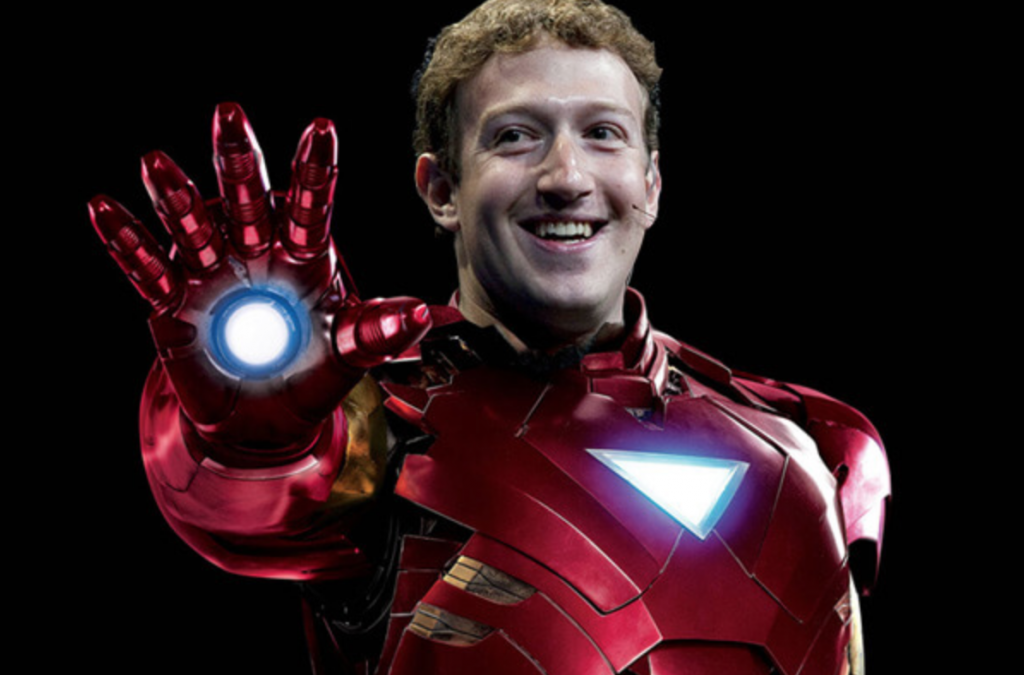 We Can’t All Be Iron Man

“Mark Zuckerberg. Steve Jobs. Elon Musk. Tony Stark. Only one of those four is fictional, but all share in a popular mythology that the most successful CEOs are independent visionaries who create value through sheer inspiration and force of will. But it... 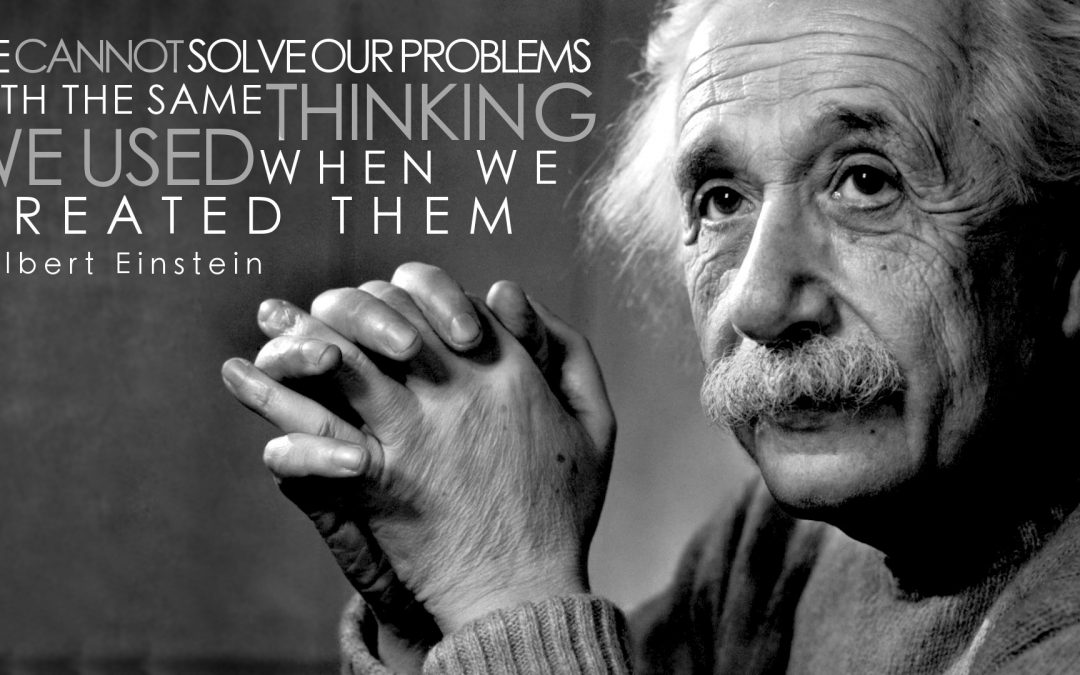 Jack Welch called it “being in the pile.”

Jack Welch called it “being in the pile.”

The famed CEO of GE for 20 years would say we get stuck in a period of mediocrity. We feel like what we’re doing is nothing special – it really isn’t standing out from the rest. So, how do we get up from the pile?

He observed that 99% of people don’t actively think. Rather, they react to…