I am working with a divisional president who doesn’t like to deal with conflict. In fact, he tends to ignore it when it rears its somewhat ugly head. The impact it has on his operation can be significant.

Truth be told, conflict can be hard to deal with; I can’t really think of any people who start their day saying, “What would really get my juices flowing today is dealing with a real nasty conflict. I wonder where I can find one!”

Nope, I don’t know that person and I bet you don’t either.

Yet, to paraphrase a popular saying, conflict happens.

One of my favorite business authors is Patrick Lencioni – the guy who wrote The 5 Dysfunctions of a Team. It’s a great read for those who haven’t read it yet. He talks about conflict in this book and how a team can deal with it; I have used his techniques when working with client leadership teams in the past.

A more recent book of his, The Advantage, talks about this as well and he terms it “healthy conflict”. Again, it is a good read and highly recommended. If you are interested in the synopsis, give me a call or reply to this message, and I can certainly give you the highlights in about 5 minutes. 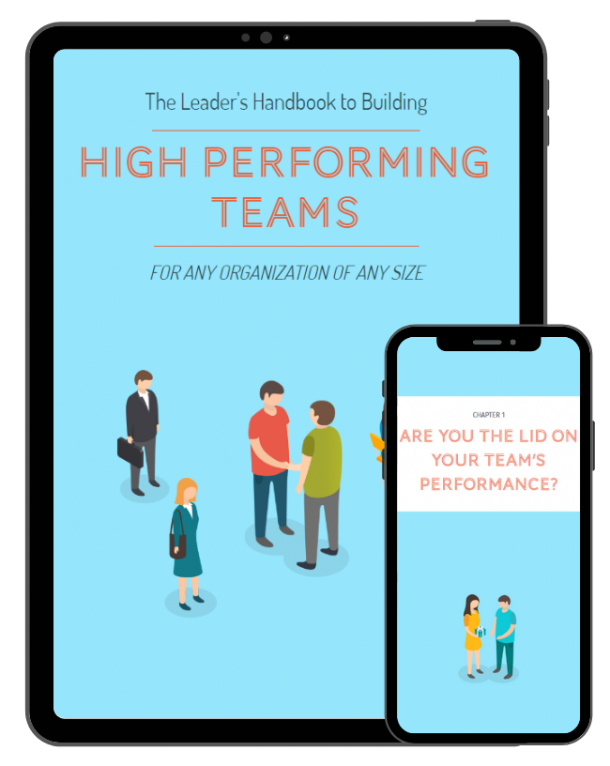 But back to my divisional president client.

He runs a sizable business – just under half a billion dollars in annual revenue. His team respects him and he has a great deal of trust in his team – he just doesn’t like dealing with conflict. I know this because I have completed a series of interviews with his team to understand better how those who know him much better than I do actually experience him. These types of interviews are quite helpful to me in my role as his coach.

In a recent coaching session, he became aware (through a few questions I asked) of the reasons he dislikes having to deal with conflict. He hadn’t been as astutely aware of those reasons until then. (By the way, shameless plug here – this is one of the valuable benefits of having a highly engaged and skilled coach to walk with you in your leadership.)

He has come to realize the outcome of his not proactively dealing with conflict, while seemingly comfortable for him, can be quite unproductive and negative on his team and the results they are attempting to deliver.

How about you? What is your comfort level in dealing with the inevitable conflicts that happen in the workplace?

Conflicts can be around:

…and a host of other topics. Are you actively dealing with the conflict so as to minimize the impact on results and other forms of productivity?

As an aside, in a discussion with another client recently, he was lamenting how much senior leadership time was taken up in preparing how to deliver a message to their CEO a message they knew he didn’t want to hear! This is a classic example of a conflict, and in this case, I can tell you on this one issue, 5 members of the senior leadership team will spend approximately $100,000 in their time dressing up a message so the CEO “hears” it in the correct vain.

Conflict is inevitable. Healthy conflict is absolutely one of a leader’s best friends, if the leader knows how to constructively and proactively deal with the conflict.

If you want to learn some steps you can take for you or your team, let me know; I’d be happy to share what has worked for me.