Five Ways Leaders Stress Out Their Teams (And How Not To) 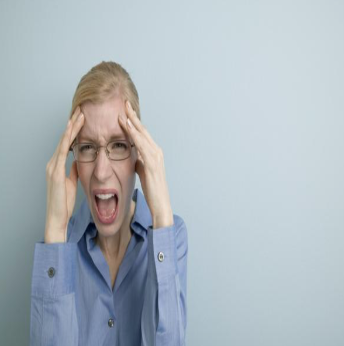 As leaders, we are aware of how recent research indicates the trend of employees leaving their managers, not the company. I have often wondered if the managers who have higher staff turnover lack the self-awareness to realize how their “stress-inducing” actions are causing employee dissatisfaction.

Here are five thoughts to consider about your behaviors as a leader. These actions definitely contribute to the stress levels of your team. Whether you have high staff turnover or not, honestly assessing yourself in these areas will increase your self-awareness and help correct these behaviors.. 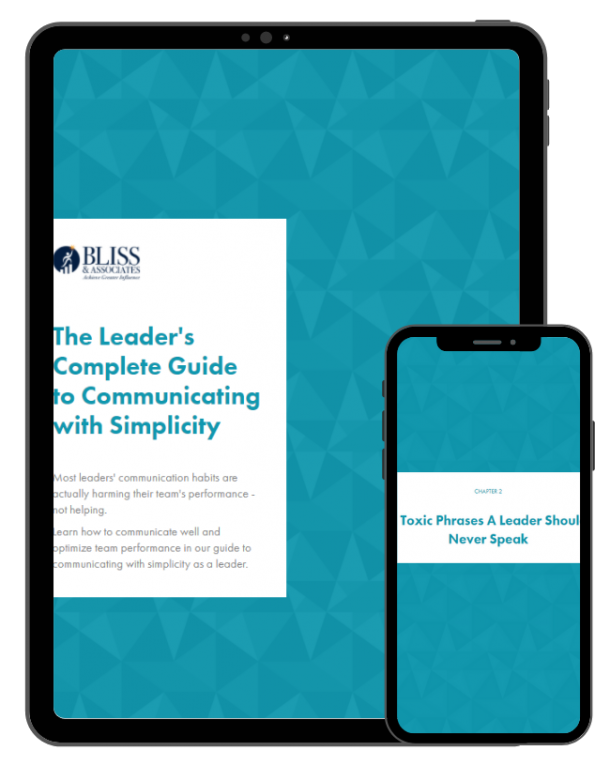 The Leader's Complete Guide to Communicating with Simplicity

Want to grow your ability to communicate as a leader to your team, clients, and partners? You need to check out our complete business leader communication guide!

Successful leaders know how open and honest communication builds team connectedness and engagement. Rather than minimizing or withholding information, trust your team to understand and appreciate the opportunity of being informed. Your behavior is a direct predictor of the team’s health and trust levels. Withholding information, intentionally or unintentionally, produces skepticism, mistrust, suspicion, and fear.

Avoid a tendency to be like some politicians who “flip-flop” their position on sensitive topics. Take the necessary time to gather information, explore options and make decisions which align with the overall goals you have set for the team or organization. In time, minor adjustments to the tactics of a decision are all well and good, as long as the direction of the decision doesn’t change.

On more than a few occasions, I receive feedback from staff indicating they wish their boss would stop delegating the same task or project to multiple people. This bad habit causes stress, mistrust, and is highly unproductive. Sometimes a leader does this because of a lack of organization or even memory issues. Nevertheless, this behavior must be eliminated.

If you can’t trust the people on your team to perform, you would be wise to ask why you continue to have them on the team.

As a firm believer in the value of regular one-on-one meetings between the leader and each key stakeholder (boss, peers, and individuals on your team), I would interpret a leader’s failure to keep this schedule, especially when they have requested the meeting in the first place, as a sign of disrespect.

When you are present, be fully present. Others can certainly sense when you are stressed out or distracted. Occasional rescheduling is necessary, yet it is wise for this to be the exception, not the norm.

The Leader's Complete Guide to Communicating with Simplicity

Want to grow your ability to communicate as a leader to your team, clients, and partners? You need to check out our complete business leader communication guide!

The better habit is to refrain from acting. Instead, ask questions for clarity, including if there is anything the person would like you to do on their behalf.

PS – the above is based on an article that appeared on Forbes.com written by Ivelices Thomas.