Which Camp Does Your Leadership Fall Into? 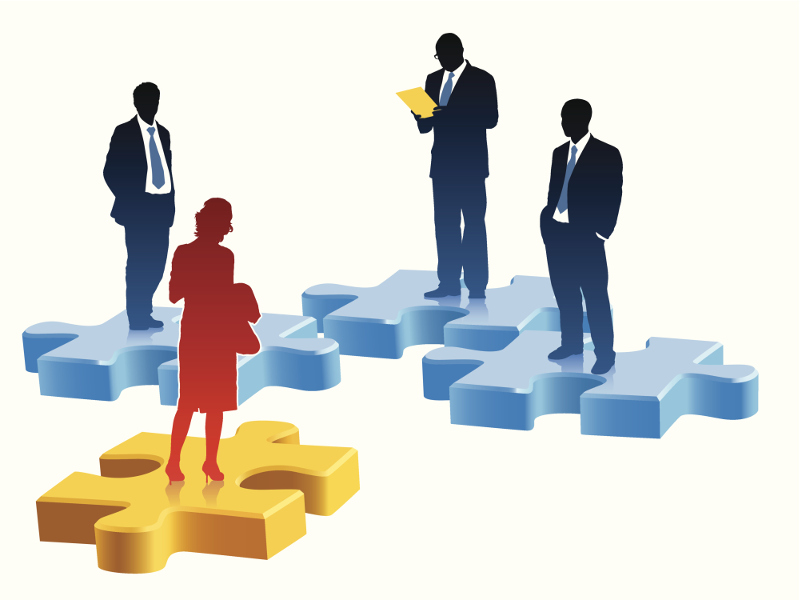 It has been said that people fall into one of three camps. I think the same can be said about someone’s leadership style. As you read on, I hope you will make an honest assessment of which camp you fall into. If you don’t like the camp you’re in, that’s ok because by the time you finish reading this, you will have a way to relocate to another camp.

The three groups are:

Those Who Are Generally Takers – Leaders who fall in this camp aren’t successful because they have a tendency to take much more than they give. They are more concerned about themselves and their own ambitions, not the team or organization. They are the overly controlling types who tend to be the decision-makers on even the smallest items. They rely on their positional authority to influence others and generally can only expect people to do exactly what is asked and no more. They have a scarcity mindset about most things.

They are the leaders who suck the energy out of the room at staff meetings. It is difficult to satisfy them unless they can take credit for their part, however indirect, in achieving results.

I recall the second company I worked for after graduating from college, with a manager who was extremely consistent in his scarcity thinking. Every day, like clock-work, he would exit his office at exactly 4:55PM and “casually” stroll to the water fountain which was located on the opposite side of the department. As he walked, he would check each person to see if they were still busy at work, or had already begun the task of packing up in anticipation of 5:00. All the “worker-bees” quickly caught onto his little game and were prepared every day. Do you think he ever got more than he asked for from his staff? Not a chance.

Those Who Are Circumstantial – Leaders who fall into this category can be moderately successful because they change their mindsets as the circumstances around them dictate. If things are going well, they tend to be upbeat and optimistic; if circumstances are challenging, they tend to be negative and pessimistic. Their results are inconsistent and they can have difficulty keeping performance levels high when outside factors are going against plan.

They are the leaders whose staff are never quite sure which temperament their leader is going to display unless they have a good handle on the circumstances. The staff can become quite clever at “reading the tea-leaves” to determine the leader’s mood.

Many years ago, in my corporate days, I worked with a senior leader named Cliff. Cliff’s disposition was easily affected by circumstances. For me, it was pretty easy to tell what kind of mood he was in before he said a word depending on how he took his coffee that day. If he was drinking his coffee with some milk or cream, it was a good day; if he was drinking it black, it was a bad day. The interesting thing about this was he was not aware of this “tell”. Yet when I shared my observation with him one day, he reluctantly agreed with its truth.

Those Who Are Game-Changers – You have probably guessed by now these are the highly successful leaders among us. They have positive mindsets regardless of the circumstances. They carry a great deal of influence with others because they have established trust and a track record of strong results, even in difficult times. They tend to bring out the best in other people and are committed to developing those who are part of the team. High performers are attracted to a leader like this because of the leader’s focus on growth. People on this team are fully committed and go above and beyond basic expectations as a matter of course.

Age and experience don’t matter to the real game-changers. I know a young leader named Nick who exudes a positive mindset and optimism. If you are with him, you can’t help but be encouraged by his enthusiasm and can-do attitude. In the short time he has been a leader in his company, he has been recognized and his influence has grown considerably. People really clamor to get on his team.

So let’s be honest here – which camp did you identify with as you read through the three options? If you have some characteristics of each type, you  are likely in the circumstantial camp. If you identified with the game-changer camp, you will likely be enjoying better results than most of your peers.

The good news is, if you fell into the first or second camp and don’t want to stay there, you can plan a relocation. Most of this change has to do with your attitude and mindset. You see, when you have a generally pessimistic mindset, you can feel powerless to address the negative circumstances that are in your leadership life. When you have a positive mindset, you approach all situations with an expectant attitude – expecting a solution to address whatever challenge needs to be addressed.

Those in the third camp are confident and have confidence in their team. They are comfortable admitting they don’t have all the answers, and welcome open dialogue with their team knowing there is more creativity when several people proactively addressing a problem together.

Changing your camp requires some intentional work on your mindset and attitude, and you likely cannot do that alone. You certainly cannot do that without changing some fundamental thinking. That is where a qualified coach (such as yours truly) can come in and walk alongside you as a guide.

The law of averages says you may be in the two-thirds of the leadership population who are in the first or second camps. You have plenty of company, but you can achieve better results. If you want to change, allow me to help you chart and navigate your intentional path. You will be glad you did.

PS, the idea of the three camps comes from Sue Enquist who is the former head coach of the women’s softball team at UCLA. As a player and coach, she helped win a total of eleven NCAA softball titles! These categories are helpful for any group – people in school, at work or anywhere else for that matter.

Perhaps this message wasn’t directly for you, yet you know a leader who would benefit greatly by seeing this. Please pass this along to them as your gift. This may be just the catalyst someone needs to relocate to a better camp.